You may be entitled to a substantial settlement if you or a family member have been diagnosed with Non-Hodgkin’s Lymphoma & other cancers! Our top lawyers will fight for you. Join Today!

Roundup weed killer is a popular product developed by agrochemical company Monsanto that has been on store shelves since the 1970s. However, in 2015, the International Agency for Research on Cancer (IARC) determined that the active ingredient in Roundup, a chemical called glyphosate, is a carcinogen. Subsequent lawsuits and trial discoveries have revealed that Monsanto knew about the dangers of glyphosate for decades.

If you or a loved one has been diagnosed with non-Hodgkin’s lymphoma or other types of lymphoma and has been exposed to Roundup, contact Duncan Firm. Our experienced team of trial lawyers will pursue justice for your case.

The Connection Between Roundup and Non-Hodgkin’s Lymphoma

In 1974, Roundup debuted on store shelves and became widely used by farmers, landscapers, and home gardeners worldwide. Over the decades, it has produced billions of dollars in revenue for Monsanto, who has consistently advertised the product as safe and non-toxic. However, in 2015, the IARC report shattered this myth, definitively establishing the link between glyphosate and non-Hodgkin’s lymphoma. 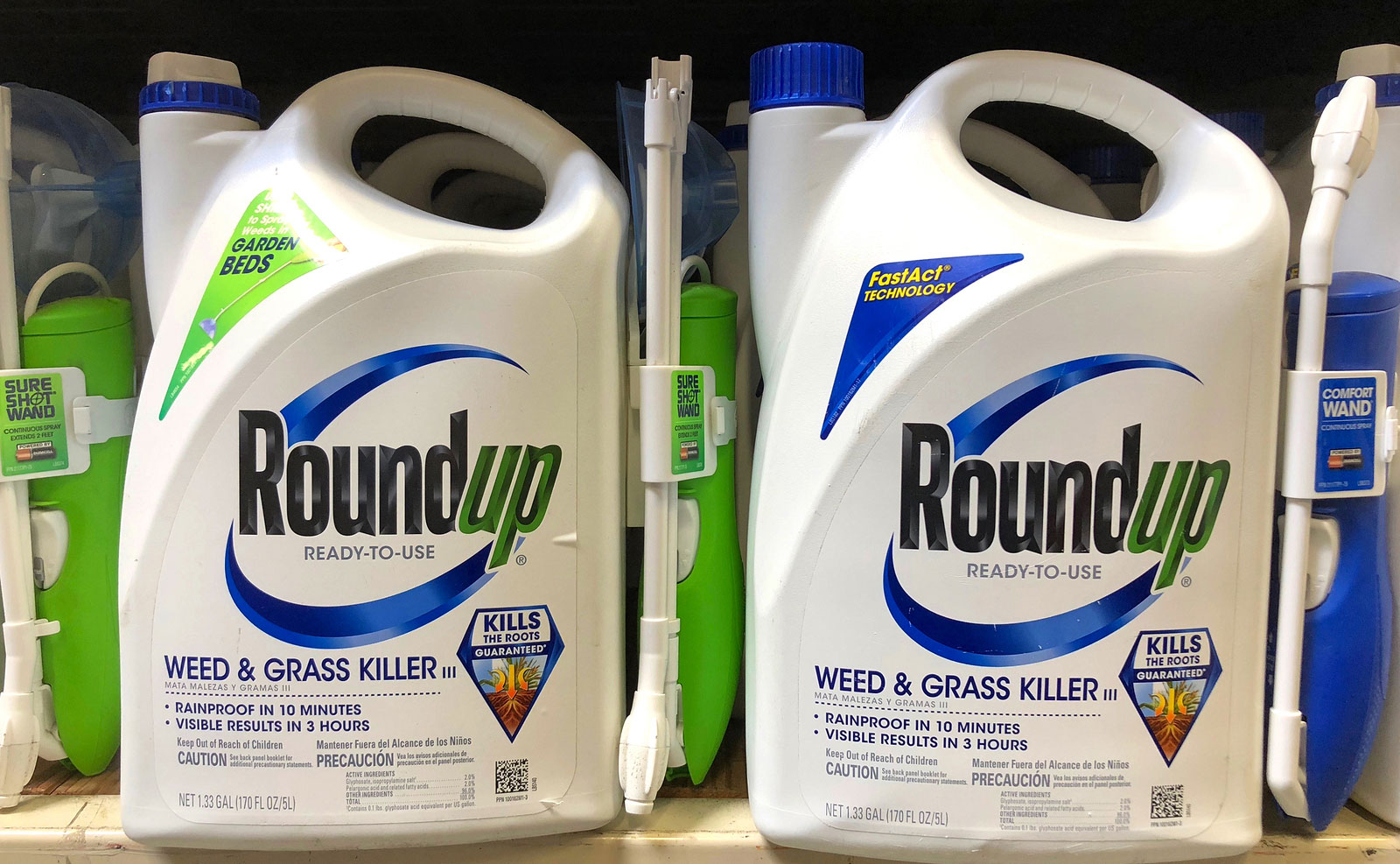 What is Non-Hodgkin’s Lymphoma?

Non-Hodgkin’s lymphoma (NHL) is a type of cancer that begins in the lymphatic system, the body’s network for filtering out toxins. In NHL, a type of white blood cell called a lymphocyte will begin dividing uncontrollably. The body becomes choked with lymphocytes, leading to symptoms such as the swelling of lymph nodes, fever, nausea, vomiting, pain, cognitive issues, and more. 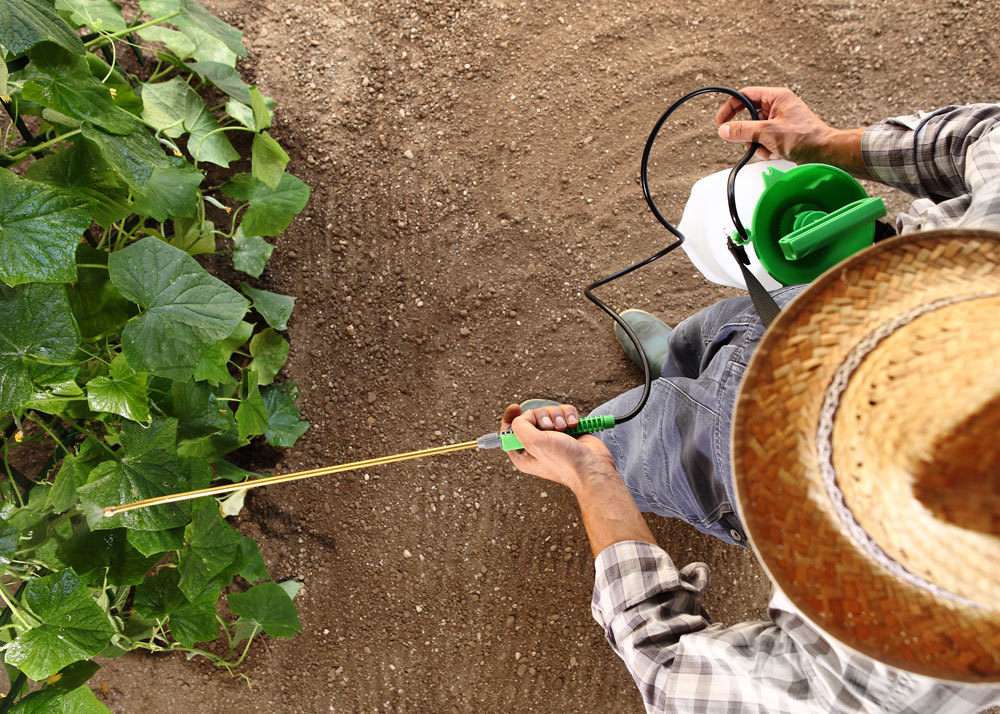 The American Cancer Society estimates that 74,200 people in the US will be diagnosed with NHL this year, and about 19,970 people will die of the disease.

How Duncan Firm Can Help

With public awareness around the issue growing and Roundup’s owners on the defensive, now is the time to file a claim. Monsanto should be held responsible for its knowing endangerment of public safety.  Let the cancer lawsuit attorneys at Duncan Firm help you with your Roundup cancer claim.

2022 © Duncan Firm, P.A. All Rights Reserved.
‍
Disclaimer: The information throughout this legal website is not intended to be taken as legal advice. The information provided by Duncan Firm, P.A. is intended to provide general information regarding truck accident cases, personal injury, car accident injury, business services and other types of cases in Little Rock and throughout Arkansas as well as states where one our lawyers is licensed in such as California, New York, Florida, Connecticut and DC. This website is "attorney advertising.” Contacting Duncan Firm, P.A. via this site does not create an attorney-client relationship, until a representation agreement is signed by the client.
Terms & Conditions | Privacy Policy | Sitemap