Scenarios with the Highest Likelihood of Car Accidents 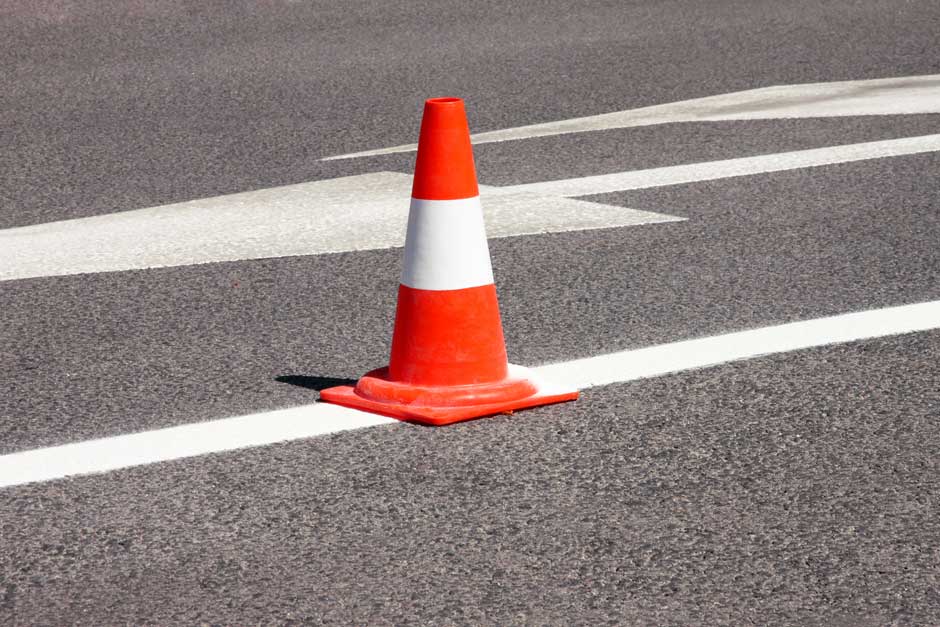 Weekends are known to have a higher incidence of accidents occurring. In particular, Saturday takes the pick when it comes to recording the most automobile accidents on average. Followed by Saturday is Friday and then Sunday.

When it comes to the time of day, generally evenings especially twilight hours result in more accidents, and then extremely late hours after midnight to 3am. This is partly due to the poorer visibility and less attentiveness paid during late hours. One study even showed 66% of accident fatalities happen between midnight at 3am, and were alcohol-related.

At an even more macro level, winter and holidays result in a higher incidence of car accidents occurring. In a given year, December takes the top pick for most accidents happening. This is partly because it’s winter but also cause holidays mean a greater prevalence of drivers that are driving under the influence. Christmas and New Year’s Eve, in particular, are known to result in many car accidents occurring.

Any intersection in less busy roads with stop signs has a greater incidence of car accidents. This is because drivers are less attentive when less busy roads involve four-way stop signs and commonly drive through without noticing. These roads are also less maintained and can mean stop signs are sometimes hidden by trees and other vegetation.

Left turns at intersections are always tricky and involve a greater risk due to cars driving into the intersection when waiting for the turn. There are also many factors to pay attention to such as the change in traffic signal, incoming traffic, and pedestrians. All of this results in the chances of something going wrong increasing. Naturally, this means a greater likelihood of being involved in a car accident.

The risk of car accidents are always prevalent, which is why having precautions in place is important to ensuring your safety. For additional information about the legal aspects and your options in the case of a car accident, contact your accident attorney as soon as possible.

2022 © Duncan Firm, P.A. All Rights Reserved.
‍
Disclaimer: The information throughout this legal website is not intended to be taken as legal advice. The information provided by Duncan Firm, P.A. is intended to provide general information regarding truck accident cases, personal injury, car accident injury, business services and other types of cases in Little Rock and throughout Arkansas as well as states where one our lawyers is licensed in such as California, New York, Florida, Connecticut and DC. This website is "attorney advertising.” Contacting Duncan Firm, P.A. via this site does not create an attorney-client relationship, until a representation agreement is signed by the client.
Terms & Conditions | Privacy Policy | Sitemap